Impact of the fusion between technology and production 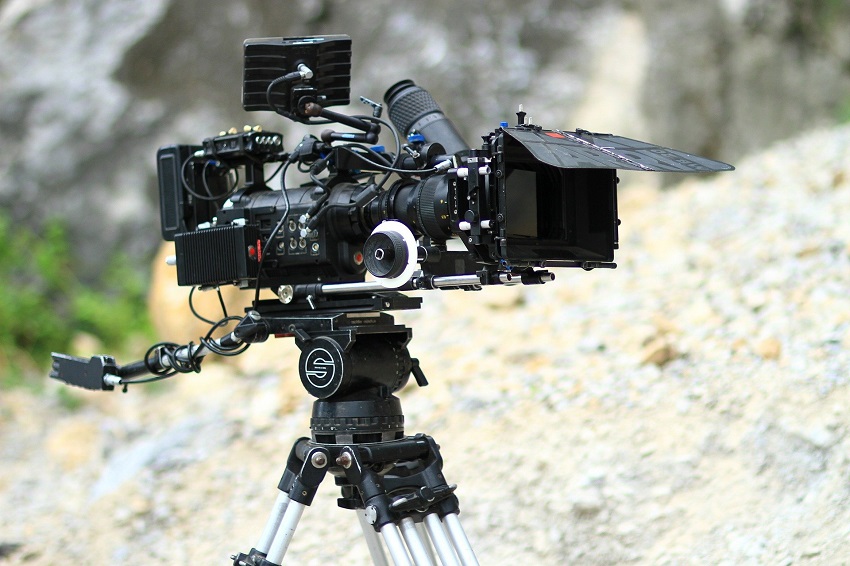 08 Dec Impact of the fusion between technology and production

Posted at 12:21h in Tech News by Jonathan Oliver 0 Comments

Changes in technology and production are taking place at accelerated steps. And although there are economies that are leading the way in this matter. The countries of Latin America should not throw in the towel. And limit themselves to playing a passive role in the new revolution in production systems.

The world is undergoing a major technological transformation. The developments in recent years in different areas of science were exponential. And generated quality jumps in production. Technical advances do not stop and mature powers disburse significant amounts of resources. To lead innovation and continue to be the protagonists of production systems for decades to come.

The United States and the strongest countries in Western Europe are some of the economies spearheading these technical changes. China is another of the countries where strong capital bets are made. And business strategies are implemented that promote the development of disruptive products with a global reach.

Until a few years ago it seemed like a science fiction idea to think of a refrigerator. Without the intervention of a human being would send a purchase order for meat. Milk, and fruit to the supermarket as it empties. But today it is a matter of time before these types of products combine artificial intelligence, data science, and telecommunications.

What Is The Internet Of Things?

ECLAC recently carried out valuable work to immerse itself in this new area that will change production on a global level. In his document “Algorithms, data and policies. The redefinition of the digital world” describes the Internet of Things as follows:

Technology and production connect a network of physical elements. Equipped with electronic components, sensors, and actuators, with software. This allows data to be captured, filtered, and exchanged about themselves and their environment in order to generate information and practical knowledge that is translated into intelligence for taking decision-making and resource allocation through the use of second-line applications, ie back-end. (ECLAC 2018, pp. 25)

In China, for example, the brain activity of some workers in assembly factories began to be monitored. This allows to know in detail the performance that the individual will have throughout a day and to remove it from the production line in case an algorithm generates an alert.

An investigation by the South China Morning Post, in which the use of technology in the Zhejiang Power Grid plants was analyzed, perfectly graphs it from the words of one of the company’s executives: “when the system commands An alert, the boss asks the worker to take the day off or perform a less stressful task. Some jobs require high concentration. There can be no mistake.

What Are The Companies That Are Leading These Transformations?

The companies that are currently leading the introduction of digital into the physical world are the same that in the last two decades established themselves as large software technology and production firms with global sales.

These are companies that based their businesses on the intensive use of user data and seek to expand their services by innovating in the world of the Internet of Things. Advertisements from Amazon or Google about AI assistants who do housework are not strange to anyone and reflect the pattern of business.

These firms managed to accumulate a huge amount of capital that currently allows them giant budgets for research and development, where a priority is to advance in the fusion of the digital with the physical.

The diversification of these companies is remarkable. The following table gives an overview to understand the business units of these multinationals:

What Role Can Latin America Play?

The existence of these large technology and production companies does not imply that the spaces to participate in technological transformation are closed. Changes are taking place at accelerated steps and, although there are economies that are leading the way in terms of innovation, the countries of Latin America should not throw in the towel and limit themselves to playing a passive role in this new revolution in production systems.

ECLAC shows optimism on this point and ensures that the region has a real opportunity to position itself as a provider of new technologies. The region is better prepared for this technological revolution than it was in previous revolutions. In which it imported mature technologies with fully consolidated market structures. (ECLAC 2018, pp. 10).

This is due to the fact that advances in the training of human capital in digital technologies. Even the most advanced ones are important in the region. Another element that opens up opportunities is progress in connectivity, particularly through the use of 3G and 4G networks.

The debate on Latin American development cannot ignore the need to establish the region as a global technology provider. This also requires moving forward in an urgent discussion on data security. And privacy policies, and the political and ethical aspects of their use.

You may also be interested in  Becoming a digital nomad: how to work while traveling