The 6 best games confirmed for PS5 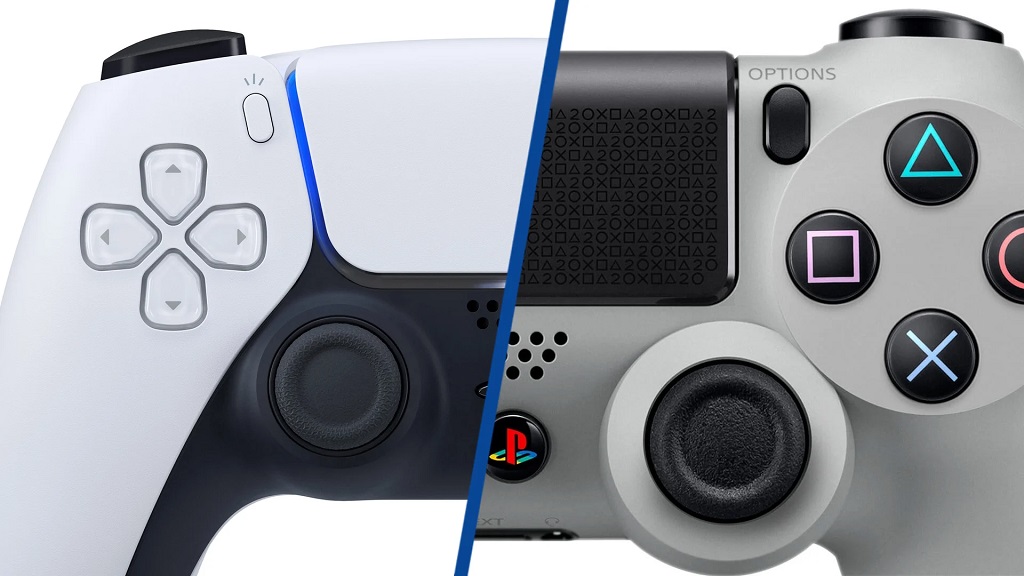 Posted at 18:08h in Games by Jonathan Oliver 0 Comments

The new generation of Sony consoles has the entire gaming community excited with many promises and a high level of expectations. And it is that certain video games for the Play Station 5 have been rumored for some time.

Clearly, these titles will be 100% optimized to get the most out of the console. And that the experience when playing is unique.

And despite the various comments about which titles will be present on the Play Station 5 platform, in this article you will learn about some of the video games that are confirmed, both by the developer and by Sony.

This friendly robot will star in a new adventure with the arrival of the PlayStation 5 under the name of Astro’s Playroom. It is based on Astro and his team traveling through four worlds based on console components, allowing you to thoroughly test the strengths of the new controller and take full advantage of the DualSense features.

Best of all, it will come installed directly on the PlayStation 5. So everyone can try this fun game that you are undoubtedly going to love.

With the arrival of the PlayStation 5 will be the launch of Demon’s Souls Remake. The game that gave rise to the Souls saga, will arrive with totally renewed aesthetics and graphics, incredible scenarios, and more epic battles without abandoning the original essence of the popular RPG.

Although it will not be part of the launch of the PS5, its arrival is estimated for early 2021 and it will be available for two months on the PlayStation Plus service totally free. This action-packed, riotous driving game focuses on free action and the fight to win the Global Federation of Destruction Championship crown.

On this occasion, Miles Morales will be the protagonist and replacement for Peter Parker under the skin of the superhero Spider-Man. Although there is still no complete knowledge about the gameplay of the title, it is incredible what a small preview of the game has revealed through incredible graphics, animations, fights, camera movements, and details that promise for this video game.

This is a three-dimensional game where we can order the skin of a mythical wool character from the Little Big Planet saga, Sackboy, who will have to rescue his friends from the villain Vez, the main antagonist of the story.

Now that you know some of the most anticipated and especially exclusive games for each of the consoles, what will be your choice? Undoubtedly, this renovation represents a great leap in graphic quality and playability for both companies. So the console you choose will be a success

Another of the games that present exclusivity for the PS5 is the Gran Turismo saga. This time they dazzle their followers with the title Gran Turismo 7. This racing and simulation video game developed by Polyphony Digital will have the highest quality standards, capable to get the most out of the power of the Sony console.

Previously in the presentation of the console, you could see something about the game, clearly, it surprised the community since the quality of the realism present is amazing, this version of GT will include a series of high-end vehicles, new tracks from different countries, and best of all: “an open-world” that will give an even more realistic experience.